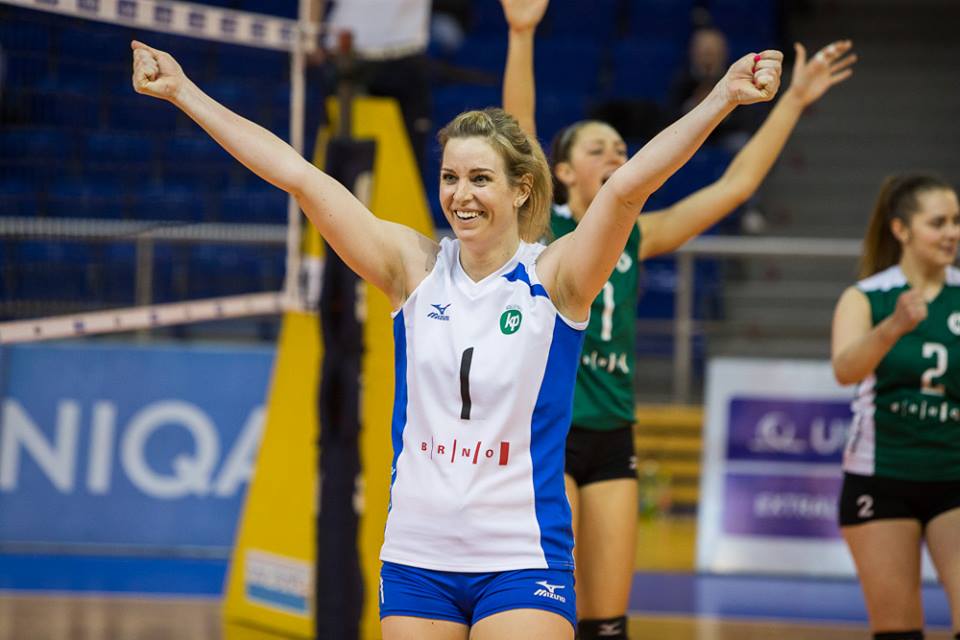 Sometimes, I can try to hit my boyfriend, but then this has an adequate response 🙂 However, I do not already miss volleyball so much. I have competed enough and I would not have the right drive now and strictly speaking, even not the energy to persuade younger players to slog away. They belong to another generation, they see things differently than I or my peers do, they have a different upbringing. I would not enjoy playing.

I need the work to be meaningful, I want it to be heading for something. Mental coaching of athletes seemed meaningful for me, so I decided to go this direction. This is the field that is very important, but many people do not attach the weight to it. It is such a topical yet left-out aspect of preparation, which everyone, often unconsciously, speaks about but they cannot name it or even worse, deal with it. This is mostly a detail or a little thing, which can be solved smoothly.

But when the mental preparation is working properly, the results are visible. This position has been heaven-sent to me. In fact, one constantly solves some ties and relationships, whether they are playing or working. We are dealing with it everywhere. So, it’s good to get into it. And I even can help others.

It was certainly a topic. I had one season very challenging, I needed to regenerate in the summer, and I had such a crisis that I wanted to quit the volleyball. I felt great psychic pressure – from the coach, from the surroundings. I would definitely have needed support at that time.

I think I had a strong head otherwise. I used to read books about mental preparation and human personality, development of an individual. But now, when one knows what is possible to do with a team, I feel it is a shame that we have never done it. It would definitely help us.

I think that the inability to understand differences in the upbringing and life attitudes of particular nations is exactly what slows down team growth and the integration of foreigners in teams.

Sometimes foreigners stick together, so they support themselves. But nobody solves that they can not play well, why they fit into the team badly. They are mostly brought into the team to be its reinforcements, so when in crisis, they even face more pressure to perform better.

More or less none. For now, there is only one advice in Czechia – go for a beer. Nevertheless, something is constantly discussed and solved. When there is no success, there is a gentle policy of meetings with leaders or coaches, but they do not search for the origin of the problems.

Leaving aside individual work with psychologists, at least team sessions, working with youth, or with players who return to training after severe injuries, would be essential. During the first selections for the national team, they were testing us. However, these were rather IQ tests. Sometimes a psychologist arrived, but the effect of the session was not so obvious. Better to say, we were just talking.

I was abroad since 2015, where the foreign and oldest players were always the leaders, and when it was solved, that something did not work well, it was the performance. The only form of some psychological care was mostly a common negative view of the coach, which was the only item which was able to unify the team. In the peak season, we went through breathing therapy, yoga, etc. But there was no systematic work. 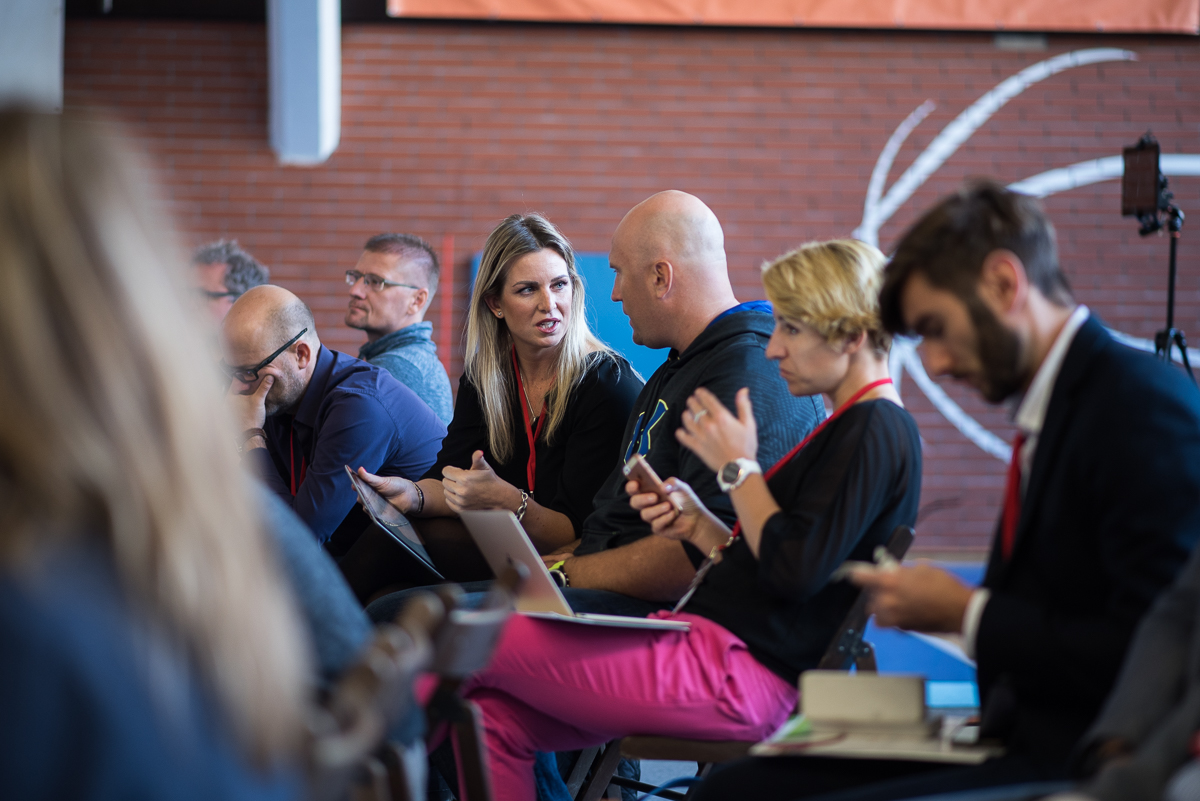 I can confirm that mental training has become an integral part of the care for athletes of any age as well as fitness and health care. Mental training should stop being tabooed as soon as possible because, despite the top care, there is still the head that limits us and where we can make the greatest progress.

At SportMind, I really like team diagnostics. Information gained from them would definitely have helped our team. There is enough information, for example, the role of players in teams can be learned by reading the diagnostics. Not every top player is a born leader. Everyone thinks that if someone is good at a certain thing, then they will be able to get it over to others. But that’s the stumbling block. Some players are simply not team-players. And they are not leaders. Being a captain and being responsible for others is not such a fun.

From the coach’s point of view, it is very valuable to know how players react to him/her. Coaches can often choose their team, but they can not work with them. They do not realise that every player needs something different and that sometimes the style of coaching needs to be changed a bit.

If the coaches learn to consider the mental side of the team as part of the training, it can help them a lot. Even the whole team and their results. The entire management should want to choose the best players and get the best of them. If there is an opportunity to improve the problem in the head, make use of it. Of course, it’s something they have not done so far, and maybe they will get to know they’ve been mistaken in some things. Let‘s be humble, though, the ways to good results may be different.